I’m supposed to be finishing a novel but I’m not. It’s a murky late summer day with an uncertain sky and a directionally challenged breeze smelling of salt and fir, marsh and cedar. My characters are all hovering around the keyboard here staring balefully with their arms folded on their chests. But they sense my mood and say nothing. Even the young Apache girl who occupies much of my recalcitrant story is silent. That worries me some. She’s the one I most want to follow, she and the dog. But she is waiting for me to lead and we are in trouble.

The fur-and-blood dog, who helped me make the dog in the story, just got up and left the room. He’s usually content to lie next to the desk and find some kind of comfort in the erratic tippity-tap of my fingers. He knows a heck of a lot more than anybody thinks he does. I think he’s worried too. He can probably smell my angst, my uncertainty, my fear, my exasperation. Obviously, he’s more comfortable on the couch down the hall.

But wait. He just came back to lie in the doorway. I’m guessing, though, that this is now about maybe an early meal. Oh, I say, it’s all about you, now, is it? He puts his head on his paws and watches silently, like my characters. If he whines, I’ll know it’s about food.

My problem with the novel is that I have not found a way to get my characters into the situation they need to be in for me to tell the story I want to tell. I’ve written up to the predicament; started the post-predicament. I haven’t written the predicament solution because, I’m telling myself, I can’t get them into trouble by any means worthy of my reader. My instincts tell me to take one of the crummy scenarios I’ve discarded and write it anyway, hoping the muse will gift me the plot to get them in dire straits and I can rewrite it when it’s there. But I have resisted this and I don’t know why. Sheer laziness? I’m not sure.

And I’m not sure how the mystery that opens the novel will serve the bigger story I want to tell. That initial action is still throbbing out there like an injured limb. So here I am, typing away, hoping for epiphany and a lovely comfortable muse to take me into her arms and fondly caress me to a solution.

So where do we go now? I’ve been dying to talk to myself like this, in a fundamentally honest way while maintaining some kind of quasi-entertainment value, kind of like a journal entry, but less scribbley. Another fantasy is that someone might want to read this, compelled to carefully tread a dark staircase in hopes of insight into an all too common writer’s dilemma. I know other writers go through this disconsolation of mercurial confidence and ineffectual effort. Maybe I can stumble through to that, now belated, epiphany. At least I’m sitting here clacking the keys.

This suddenly reminds me of the best writing advice I’ve ever had. It came from an anecdote about the great poet William Stafford, whose daily writing practice is legendary. He was asked what he did when the writing wasn’t going well. He mused a moment and then offered: I just lower my expectations.

A young boy, dressed in clean but threadbare jeans and a shirt that might have once been red, took in my leathers and my road-weary black Harley. He then shot me a look that was older than he was. “Mister? What’s it like to ride a motorcycle?”

I decided to tell him the truth. “Kid. It’s so hot your knuckles fry. It’s so cold you want your fingers to fall off because they hurt so bad. But it’s wide high freedom with a joy that transcends to something beyond the howl of the wind and the throb of the motor that becomes so close to the beating of your heart you can’t separate them. It’s a gratitude beyond the food in your belly—beyond the roof under which you live; it’s a paroxysm of elation that sings a song in your heart and you love every note without knowing how it ends. You just can’t describe it exactly, Kid. You just can’t. But you want to keep riding, just in case you find the words that might shine a light on what it’s like so someone else might have a clue. It’s almost a prayer. If I could really share it with everybody, I surely would.”

He pursed his lips, looking for a moment like the old man he would someday be. He nodded. “Thanks.” He stopped at the doorway and looked back at the Harley and me. He nodded again and went inside, probably to look for his mom.

I stood there in the fitful breeze cinching my denim jacket into its windy shape. Time to throw a leg and go. As the motor kicked over I nursed it to a smooth potato-potato and wondered if I’d ever see that kid again. The story didn’t feel done. I filed my shrug to the we’ll see pile.

Her passionate eyes
held mine as she elegantly
voiced her heart’s intent.
When she looked away
I snuck a peek into her cleavage
and immediately looked up,
embarrassed, apologizing
to the sky and all
the women in my heart.
But I chanced another glance as soon as I could.

The mirror barks
a noiseless disdain;
the backward eyes
shadow quiet despair;
a vacancy of intent, where
a blink hides nothing.

The dog catches my eye
and whines his question:
“Now, Boss, now?”
An idea: the smell of salt
opens my mind.
I laugh and nod.
He stands with a clatter
of claws on hardwood,
tail high and boisterous, as
he prances around the couch.
His eager head presses through
the red leash harness
and we’re out the door,
through the dunes,
onto the moor,
hearts on the fly in
our amble du jour.

Consciousness,
the universe is–
a way to understand
and make small enough
a vastness into parts.
Your mind will never
grasp the whole, no,
that is a feeling
for your soul
to warm when
cold clasps your heart
and galaxies never seen
seem almost familiar
and close enough
to nod acquaintance.
Understanding is
accepting you cannot.

Birds play tag:
close-drill flitting,
chasers suddenly chased
at the flick of a feather.
I laugh;
my mind flips like they do,
but without their agility.
I am honored to watch,
bathed in their game,
humored with their compassion.

Your poems run the gamut;
you have blessed us with music
of realization and understanding.
Many of those poems were born
on your couch, lying on your back,
looking up at your journal.
Really? Their birth is as
astonishing as their venerable lives.

An Example of Daily Writing

Anger finds my heart
unreceptive to the pull
of self indulgence;

it is not the time
for self righteous behavior
and losing my way.

My heart knows the way
when my mind is distracted.
I am who I am.

that the future of
my existence is ordained
by the love in me. 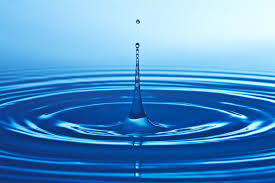 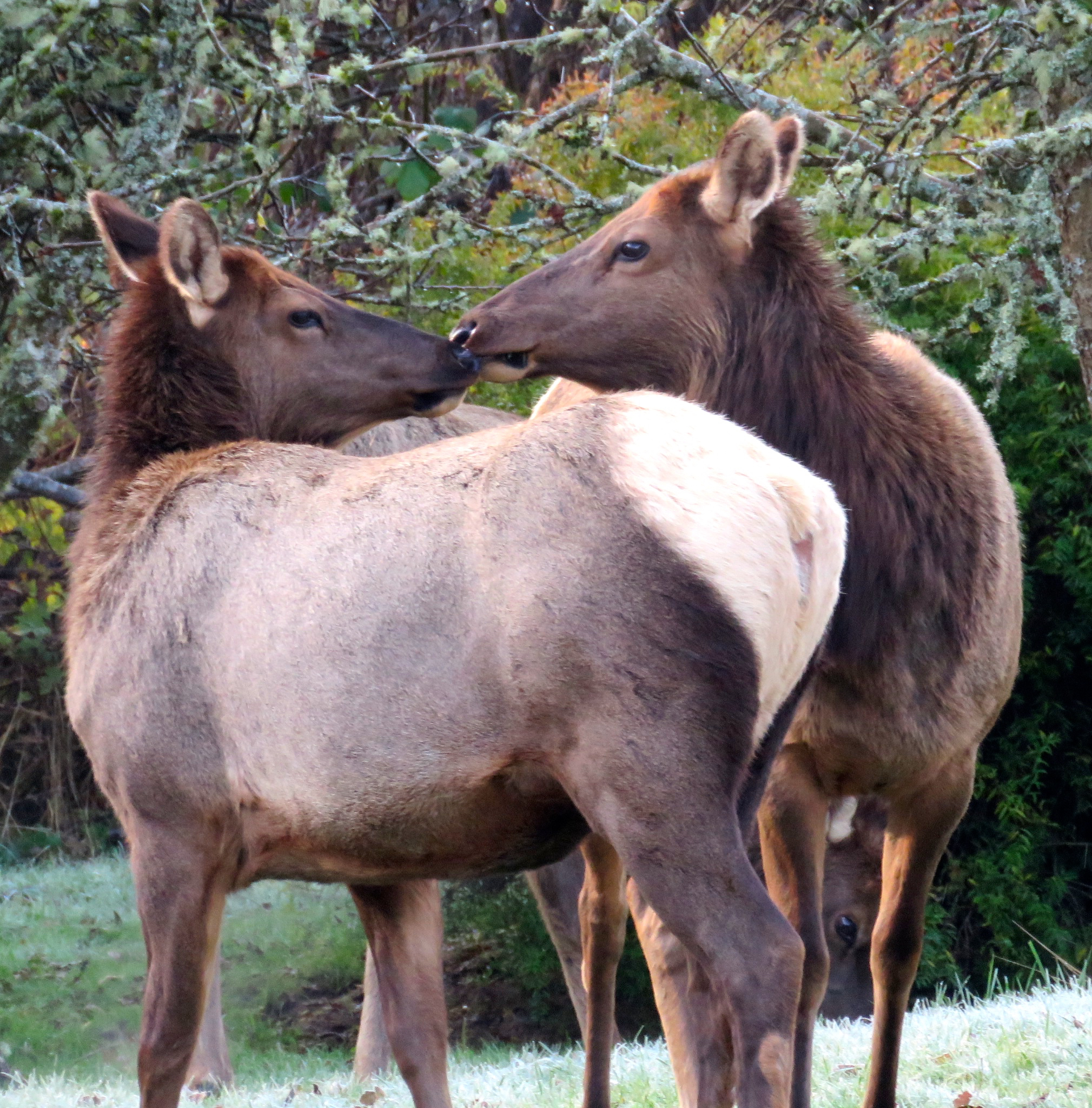